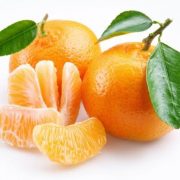 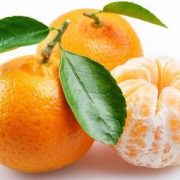 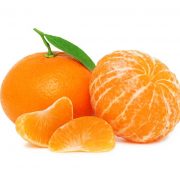 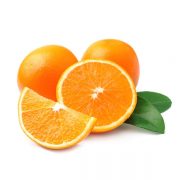 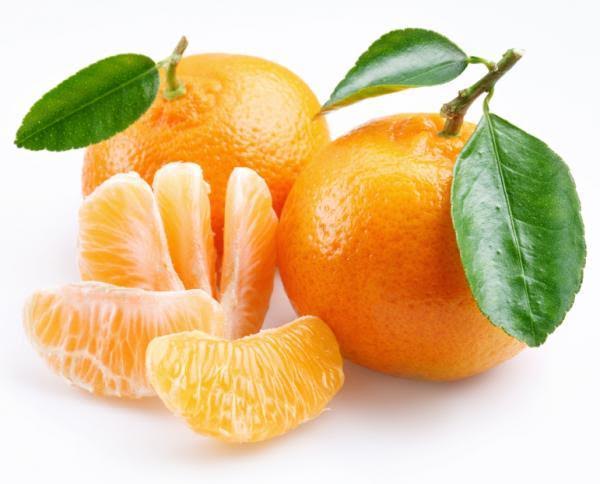 Clementines are born from a hybrid plant midway between the mandarin and the Algerian wild orange. Its name references its discoverer, an Algerian monk named Clément.

Clementines are a green fruit (which turns orange colour under the effects of low temperatures in winter) that do not contain seeds, unlike mandarins.

Compared to the mandarin, apart from not having seeds, the clementine is smaller, rounded, its skin sticks slightly more to the flesh, and it tastes sweeter. It is the sweetest fruit among bitter varieties. 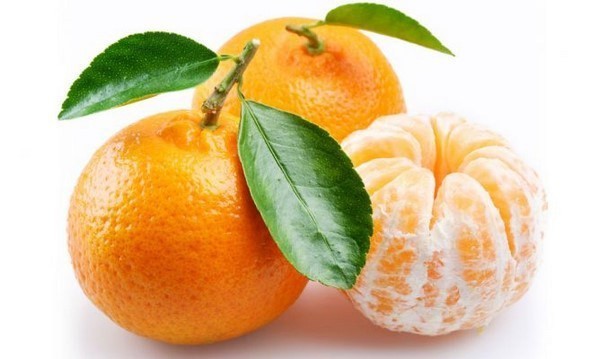 Native to Japan, rounded and refreshing; perennial foliage; with an exquisite aroma. Its trees are the last to bloom and yet the first to be harvested, its bark is thick and rough. The fruits are orange-yellow, well-sized and with no seeds.

Most varieties are spherical, slightly flattened, with excellent properties in vitamin C. Its medium size, aromatic flavour and easiness to be peeled make this fruit one of the most appreciated. Early maturation. 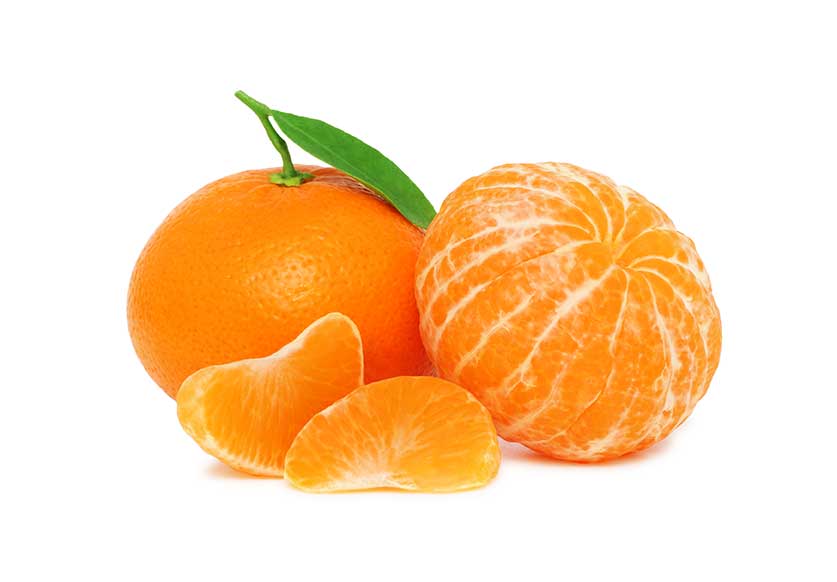 The varieties of hybrid mandarin derive from the fact that different citrus species can be crossed naturally or with the help of man. Thanks to this crossing, we have new varieties called hybrid.

The trees of this group are vigorous and leafy, and the leaves in some varieties are spoon-like, similar to those of mandarins. Its flowers are small, with a large amount of pollen grains, highly viable.

Amongst the most important varieties in the commercialization of the hybrid group, we can find the following: 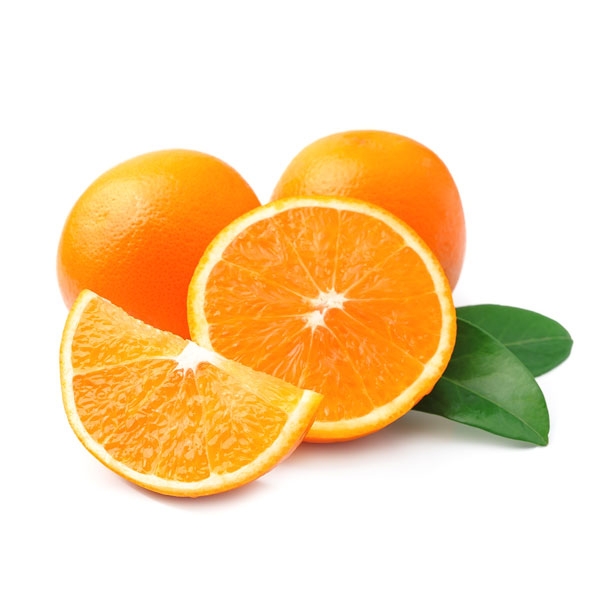 Oranges are large citrus fruits with rough skin and considerable thickness. Its pulp has large slices, generous in juice, but also in insoluble fibre.

Navelinas are, perhaps, the most marketed table variety today. They are characterized by their early harvest, as they are collected from the beginning of October.

Orange is the most consumed fruit in Spanish households, according to the Spanish Federation of Associations of Exporters of Fruit, Vegetables, Flowers and Live Plants (FEPEX). Likewise, Spain is the largest European producer and fifth in the world, behind Brazil, United States, India and China, according to FAO data.

If you continue using this site you accept the use of cookies. more information